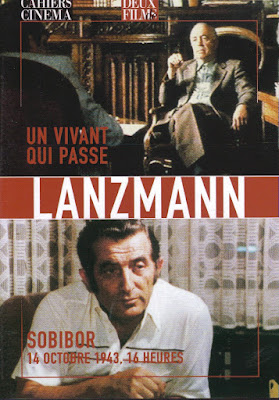 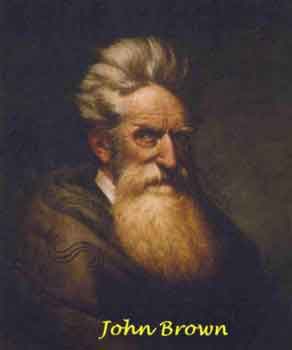 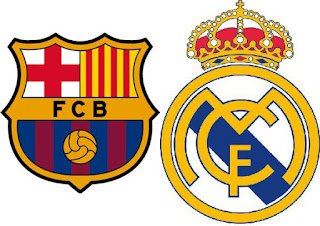 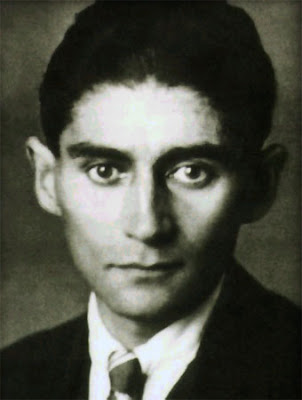 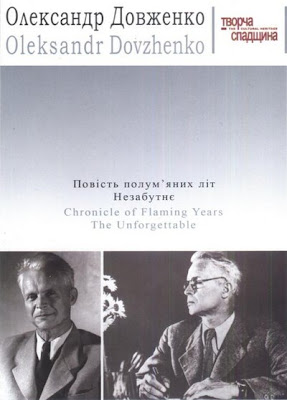 The film is based on a film story by O. Dovzhenko "Ukraine in Flames", banned by Stalin in 1944. The winds of war scattered the entire family of the collective farm director Petro Chaban all around the world. His sons are fighting on the front, his daughter forcefully taken a slave laborer to Germany, his wife Tatyana was hanged by the Nazis for giving shelter to wounded Russian pilots. Petro Chaban himself, much like the rest of the Ukrainian people, has gone through untold horrors during the war. 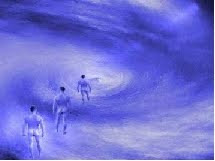 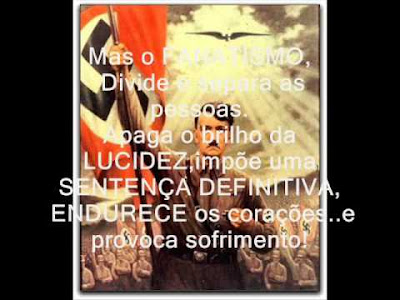 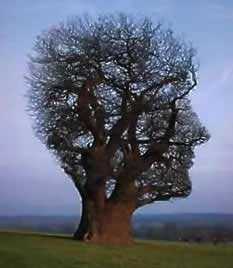 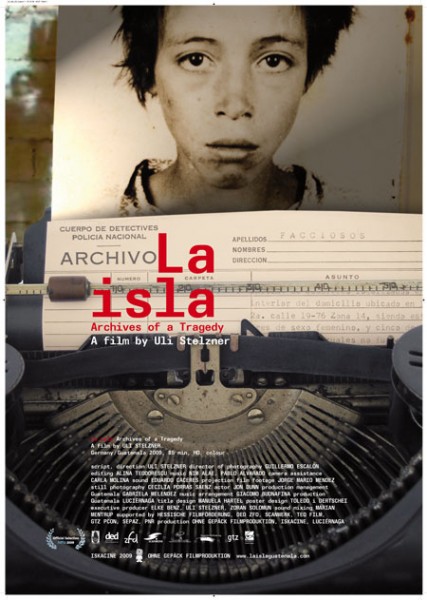 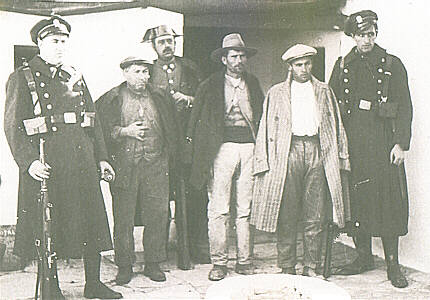 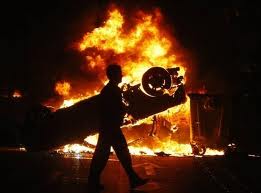 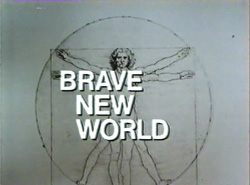 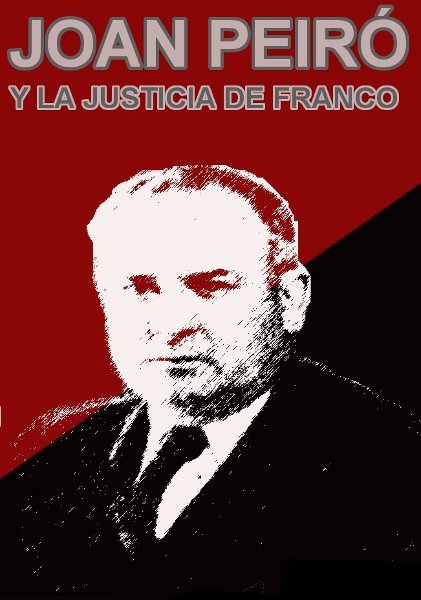 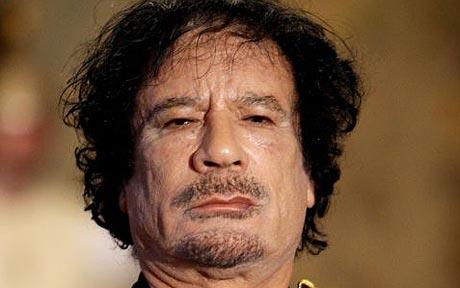 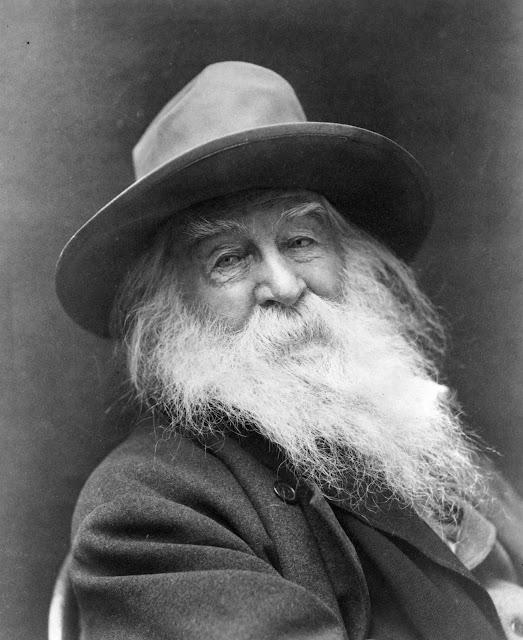 Me celebro y me canto.

Cosmic Consciousness: A Study in the Evolution of the Human Mind (1901) Richard Maurice Bucke

II. The immediate future of our race, the writer thinks, is indescribably hope- ful. There are at the present moment impending over us three revolutions, the least of which would dwarf the ordinary historic upheaval called by that name into absolute insignificance. They are : (1) The material, economic and social revolution which will depend upon and result from the establish- ment of aerial navigation. (2) The economic and social revolution which will abolish individual ownership and rid the earth at once of two immense evils—riches and poverty. And (3) The psychical revolution of which there is here question.

Either of the first two would (and will) radically change the conditions of, and greatly uplift, human life ; but the third will do more for humanity than both of the former, were their importance multiplied by hundreds or even thousands.
4 Cosmi c Consciousnes s The three operating (as they will) together will literally create a new heaven and a new earth. Old things will be done away and all will become new. Before aerial navigation national boundaries, tariffs, and perhaps distinc- tions of language will fade out. Great cities will no longer have reason for being and will melt away. The men who now dwell in cities will inhabit in summer the mountains and the sea shores ; building often in airy and beau- tiful spots, now almost or quite inaccessible, commanding the most extensive and magnificent views. In the winter they will probably dwell in communi- ties of moderate size. As the herding together, as now, in great cities, so the isolation of the worker of the soil will become a thing of the past. Space will be practically annihilated, there will be no crowding together and no enforced solitude.

Resumen: "Conciencia cosmica"
Enviat per Albert a 22:45:00 No hay comentarios: 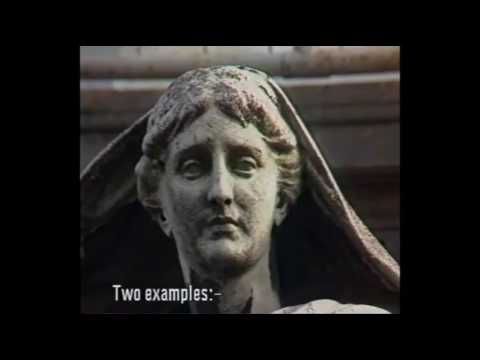 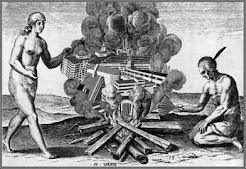 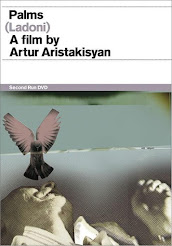 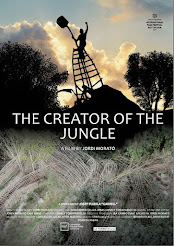 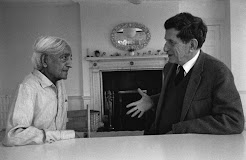 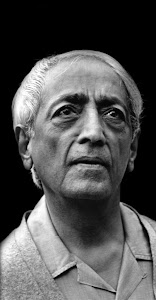